Our senior gifted students are committed to encouraging their schoolmates to develop a passion for discussing global issues and becoming a part of MUN. Model UN Conference is a conference in which teams represent different countries around the world and discuss global topics through the simulation of UN conference procedures. Participants also need to come up with possible resolutions for various global issues, interacting with diplomats from other countries. For months prior to the conference, the students had been working solemnly to prepare for the conference, despite the raging fifth wave of the pandemic in Hong Kong. Heartfelt gratitude is extended to the students for their industrious work, and to the related parties for making this possible.

We look forward to our students’ future achievements. 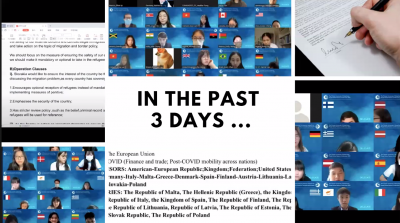 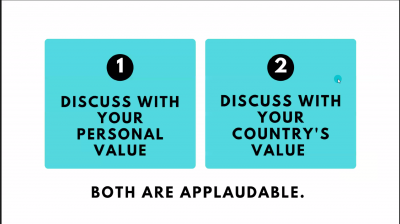 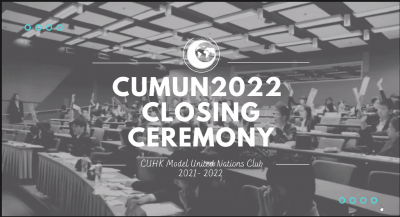 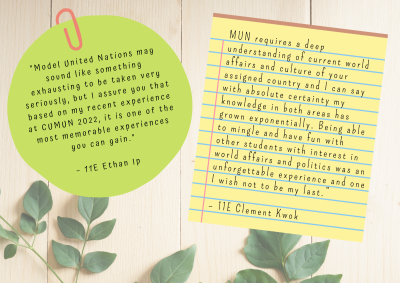