The Secondary Softball Boys slugged their way to championship on field for the 11th consecutive year at the All Hong Kong Inter-Secondary School Softball Competition 2022. Triumph over Notre Dame College at 5:1 boosted the team’s morale even higher in the semi-final. Our Boys finally reached the highest with their invincible feat.

The unprecedented succession was made after beating the long-term rival Diocesan Boys' School by 16:3 in the 100-minute final. Losing the first inning at 2:3, our boys reversed the game with multiple touch bases in the second and third innings scoring 8 and 6 respectively to widen the lead. G10 CHENG Yu Hin capped the MVP title to mark the historical achievement.

The journey to the eleventh enthronement resurfaced after a two-year halt of competition due to the pandemic. The team took the time to grow and mature their skills and techniques and proved their ability to ignite the winning torch from the first generation to the second. 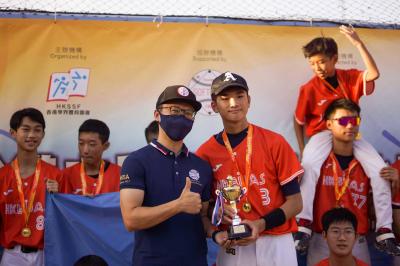 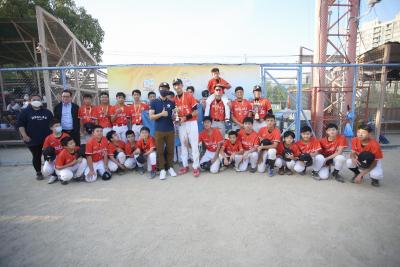 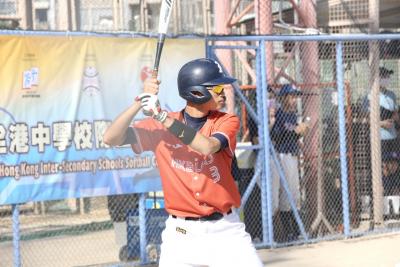 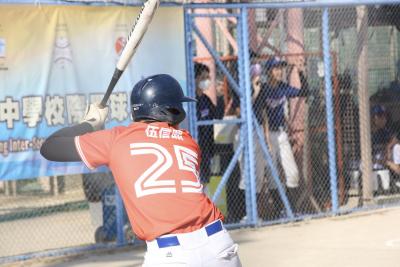 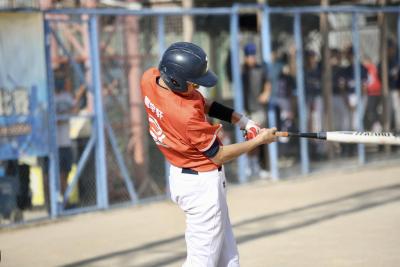 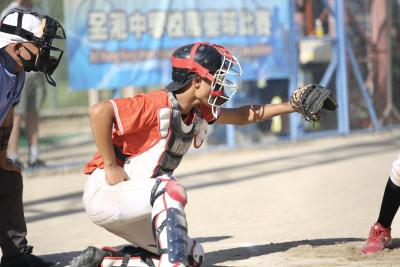 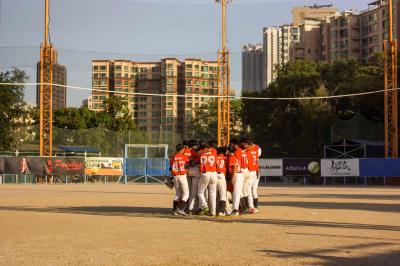 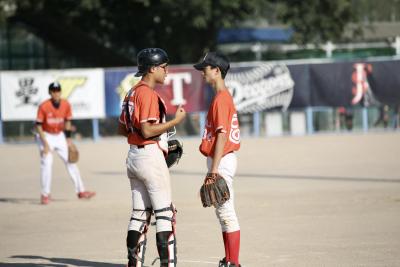 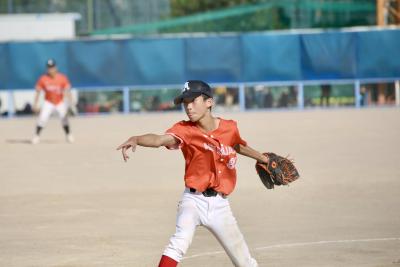 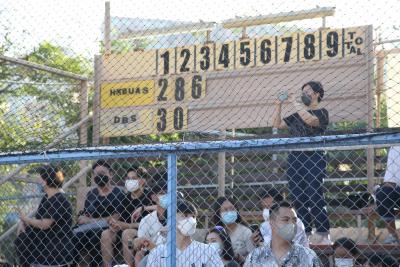